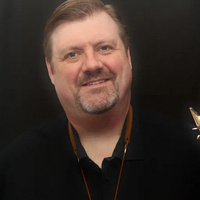 Joel Frahm represents one of the most innovative voices of jazz tenor saxophone today. His bold, inventive tenor sound has won fans in the U.S. and across the world. He has worked alongside Betty Carter, Kenny Barron, Freddy Cole, Dianne Schuur, Kurt Elling, Jane Monheit, Bill Charlap, Brad Mehldau, Matt Wilson, Cyrille Aimee, and many other top artists and has played as a leader or sideman on more than 100 recordings. He has appeared at jazz festivals in the United States, Europe, Israel, Canada, and South America. Southern Miss is proud to present this outstanding artist with his new trio project as part of the Connoisseur Series.