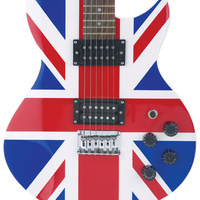 The arrival of the Beatles in the U.S. and appearance on the Ed Sullivan Show marked the start of the British Invasion, a mid-1960’s phenomenon when rock and pop music groups from Great Britain became wildly popular in the United States.‪ The Beatles, the Dave Clark Five, the Kinks, the Rolling Stones, Herman’s Hermits and The Who dominated the music charts.‪ Come enjoy our tribute to the phenomenal music that rocked the world, brought to you by the producers of Motown Downtown Revival and Woodstock 50.