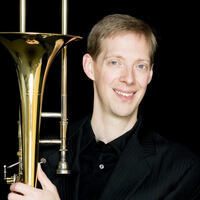 Concerts and Performances, Lectures and Presentations, Meetings and Conferences, Exhibits